Ignorance is not bliss, it may mean you are breaking the law 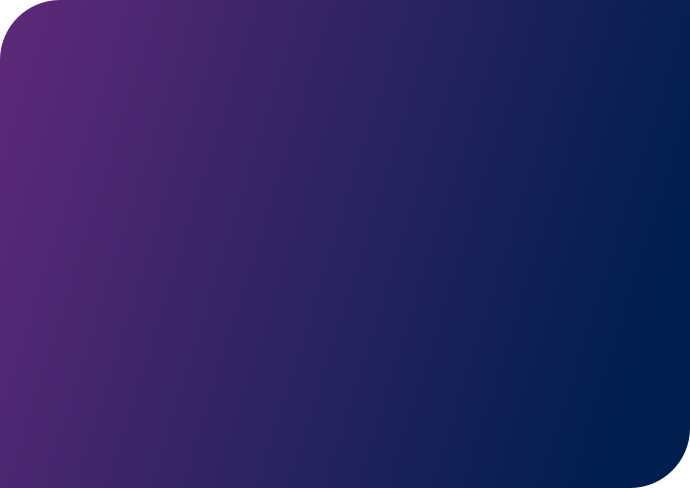 Research we commissioned from esteemed independent research firm Censuswide revealed a startling lack of understanding around the radical changes to the Employment Law in the UK. The findings should be a cause of urgent concern for many of the UK’s employers and their workforces. But it is not. That deeply worries us and many others who have expertise in the area of Right To Work.

Those who are blissfully unaware of the new law are in danger of falling foul of it and opening themselves up to large fines of up to £20,000 per non-compliant worker, losing the ability to sponsor work visa applications for foreign nationals, or even in extremis, spending some time at His Majesty’s pleasure.

Here are some key findings which show the gaping hole in the knowledge Censuswide discovered among the 501 UK executive decision makers it polled.

96% of businesses said they were aware of the changes implemented on October 1, 2022, and yet 48% were unprepared for the deadline. 4% are completely unaware of any legal changes, while 3% bizarrely claimed to conduct no RTW checks at all, meaning up to 1537 large UK businesses may be headed towards compliance nightmares.

Stark lack of understanding of the old rules

Despite the fact the legislation affects ALL UK organisations, 28% of businesses claimed this was not true. What’s worse, there seems to be a massive lack of education around which documents are viable for RTW checks. 72% believe driving licences are compliant for RTW checks under the updated regulations, despite the documents never being accepted as evidence of RTW. Almost a third of organisations believe that loyalty cards and library cards were valid forms of identification

One of the biggest changes to the RTW regulations is removing the ability to conduct RTW checks over a video call or submitting documents via email. However, 37% claimed they could submit employee photos via email and another 30% via zoom.

All Right to Work checks - digital or in-person - must be completed before an employee’s first day of work. And yet, Financial companies (46%), Healthcare organisations (41%) and Manufacturers (38%) all claimed it was possible to conduct RTW checks at a welcome meeting after employees started their tenure.

Ignorance and money holding compliance back

The implications of non-compliance are huge so why are companies failing to prepare? 78% of UK businesses were oblivious to the fact they could face jail time if non-compliant so perhaps this lack of understanding is failing to motivate businesses to address current woefully inadequate onboarding processes. Cost may be another - Retail organisations claimed they couldn’t afford to use an IDSP (43%), while both finance and HR stated they didn’t have the IT capabilities to implement it (27%). Neither are true - the cost of non-compliance far outweighs the cost of an IDSP, which can be up and running with legacy systems in days.

All is not lost. There is still time for employers to contract an IDSP - the government highly recommends businesses use a handful of certified IDSPs like Xydus. The easy-to-implement and cost-effective solution we provide means businesses can become fully compliant in less than a week for between £1-8 per check. Compare that to a fine of £20k and the maths is pretty straightforward.

The sooner a smooth-running Right To Work solution is in place, the more effort can be spent on attracting and retaining the right staff to drive the business forward. So while it is perhaps understandable in these turbulent times for UK employers, that some are not across the minutiae of employment law; ignorance is not just bad for business it may also be no defence in a court of law.

Read our UK Right To Work Guide to learn more about the new legislative changes and how Xydus guarantees compliance. 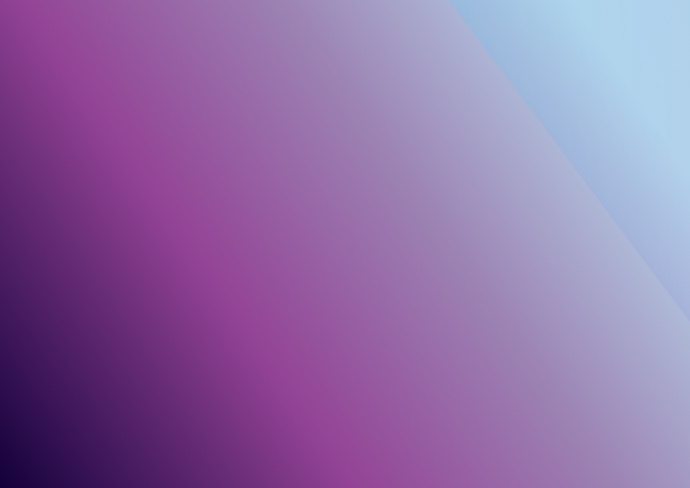 Create identity management continuity that
evolves with your needs - today, tomorrow and beyond. 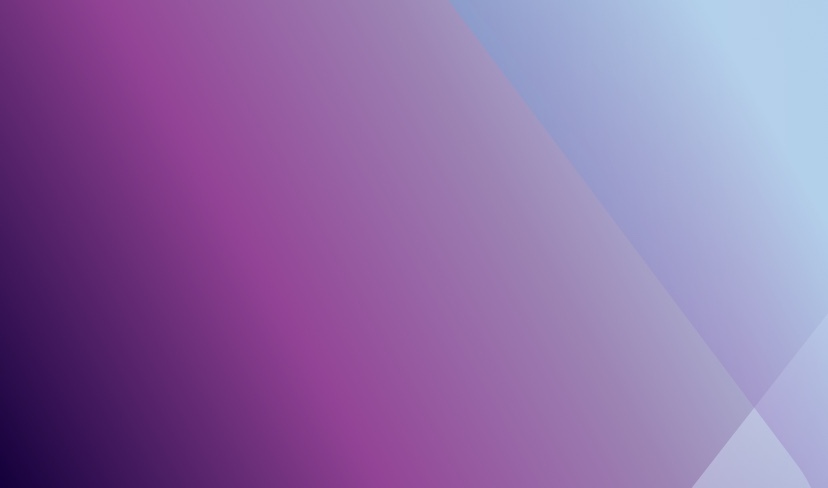